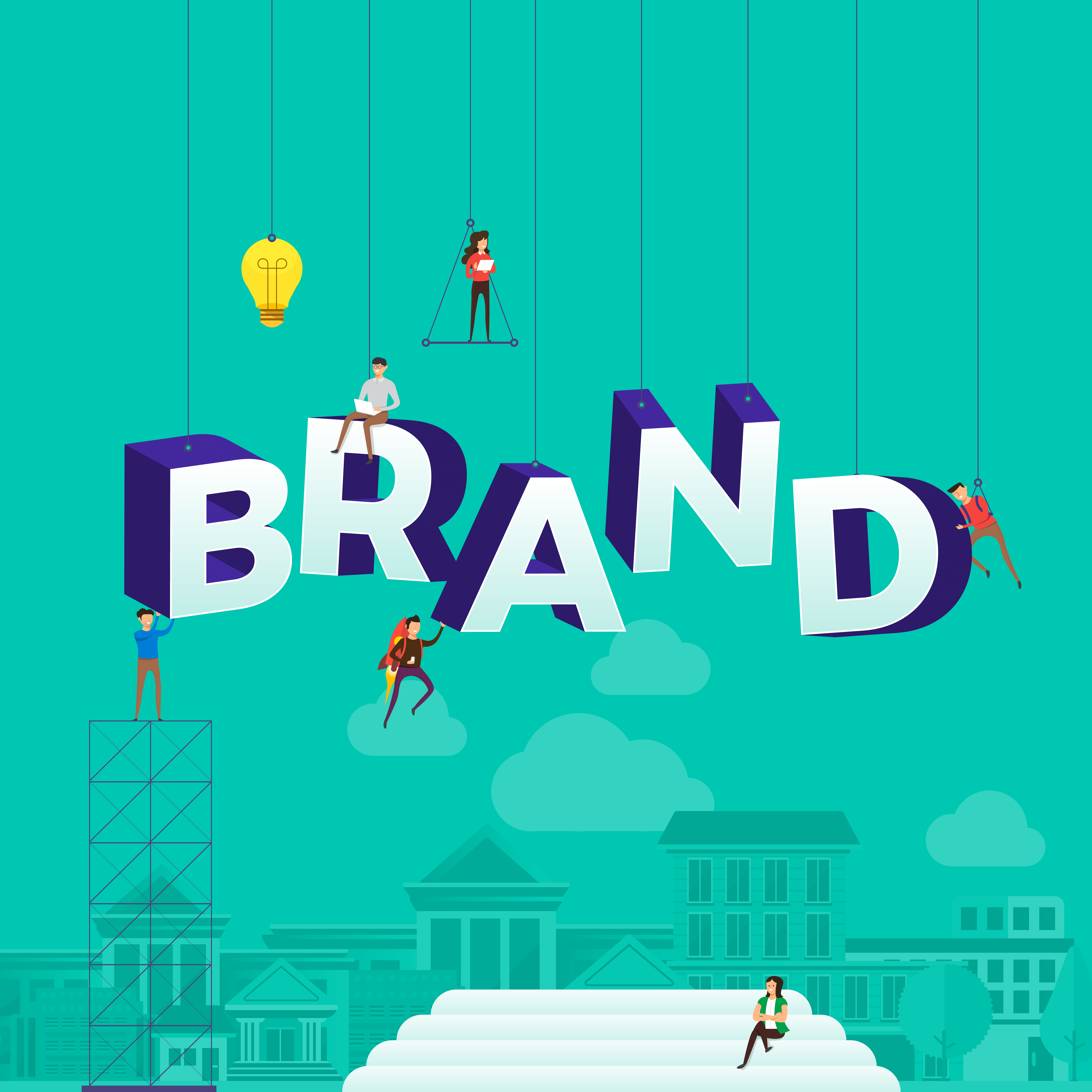 The responsibility and values ​​of brands: more than words for consumers?

On a global or local scale, environmental, social, food security or geo-political issues seem to be gaining more and more importance.

As more and more people are “connected”, more of us are sharing, exchanging, being informed and exposed to these topics. And all this information data, sometimes alarming, may inevitably question every citizen or consumer.

What future for this new world driven by technological advances or others? How do we want to live there?

What do today’s consumers think?

Several studies from around the world (mature and emerging countries) focus on their new values ​​related to individual and collective commitment and responsibility. And on their new expectations regarding the transparency and action of companies to solve all these challenges of the future.

According to the Earned Brand Study,

54 % of consumers in the world (vs. 49% in France) consider that brands can do more than governments to solve societal problems.

65 % of French consumers today choose to buy or boycott a brand for its positions (+15 pts in 2018 vs. 2017).
This trend was primarily present in urban millennials, informed and CSP + but it now affects all CSP and all age groups.

48 % believe that it is easier to get companies to take charge of societal issues than to get action from the public authorities in this area.

37 % even say that companies have more relevant ideas than the government to solve the problems of their country.

According to the Global Consumer Pulse Research – From Rise of the Purpose-led Brand,

66 % of French consumers say their buying decisions are influenced by the values ​​and actions of business leaders.

56 % want them to take a stand on social and environmental values.

36 % were disappointed by a company that did not respect their values ​​and among them, 47% subsequently stopped buying its products.

According to the BrandZ Study,

At the global level in 2018, brands with strong societal or environmental commitments grew twice as fast in value as brands that did not engage in this path.

And according to the Trust Barometer Study,

This term is often used by NGOs or associations to denounce big companies, who seek to “whitewash” their image. By orienting their communication and their actions towards a responsible, ecological or lasting misleading positioning.

This has led state authorities to control the misuse of “green” arguments in advertisements and sales and perhaps also to educate consumers.

A sign of change in society and businesses? The phenomenon of activist companies

A phenomenon much more important in the United States than in France (for now?).

Companies are now taking a stand on political issues or even publicly criticizing government action.

For example, Nike recently made a communication campaign with the football player Colin Kaepernick. He had been dismissed from his club after falling to the ground while singing the American anthem in the field. He wanted to show his support for the political campaign “Black lives matter”.

Nike has also shown its support to the player. Subsequently, the company first saw its share price fall but ultimately its sales increased.

Another way to be active for companies, the establishment of legislation framing their social responsibility.

In the United States, the “B Corp” (Public Benefit Corporation) certification was created in 2006.

It helps to define a new mission for a company: at profitability alone, social and environmental objectives are added. Danone, for example, recently decided to obtain it for all of its world subsidiaries.

In France, the recently approved Business Growth and Transformation Plan (PACTE) is inspired by this “business-to-mission” model.

The State has amended the Civil Code and the Commercial Code to allow companies that wish to have a “reason for being” in their statutes.

In this context, companies surely have a card to play to ensure their competitiveness

This is perhaps what new players wanted, whatever the sector of activity, built on a new economic model, sharing between consumers, utility, reuse. They include Le Bon coin (The Good Corner), BlaBlaCar, Airbnb …

And surely others still little known, to become…

Do you want to evaluate your CSR policy? Do you have a project for HR survey or social observation?

Do not hesitate to contact us. We will be happy to exchange with you, to offer you a tailor-made survey methodology and support you throughout your project.