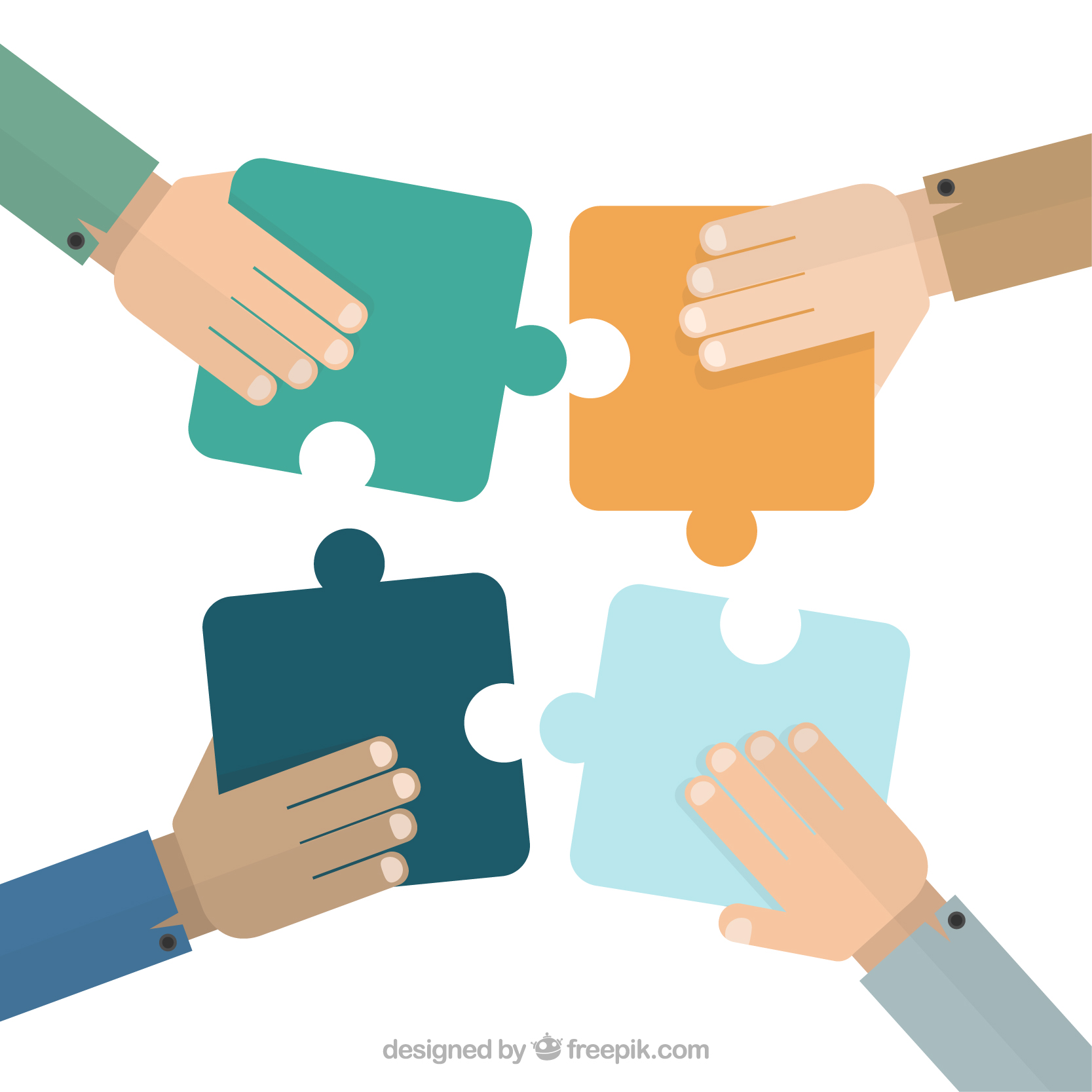 Alliances – The future of the automotive market

The traditional automotive merger is being replaced by a dizzying array of ecosystems, alliances and collaborations. As companies race to stay on top of the latest technological trends.

Many of these new combinations involve players from outside the automotive world.

Such as Silicon Valley startups or semiconductor companies, these players bring new skills and fresh ways of doing business. They allow auto companies to speed up the development time of autonomous driving, electrification and mobility as a service. And also, share the huge cost burden involved.

Among the largest alliances is Ionity. It is a consortium that includes BMW Group, Ford Motor, Daimler, Porsche, Audi and Volkswagen brand. The partners seek to build a high-power electric vehicle charging network across Europe.

The chipmaker Nvidia is partners with Volvo Cars, Continental and Veoneer in autonomous driving.

Beyond that, BMW has joined its premium brand rival, Mercedes-Benz, to develop car-sharing.

And VW and Ford have announced a tentative alliance, initially based on truck and van technology. That could later expand into autonomous driving.

However, although new players are entering the automotive industry through alliances, traditional automakers have not completely shunned cooperations with each other.

Daimler and Renault-Nissan-Mitsubishi have worked together since 2010. It concerns powertrains, vans, pickups and city cars. Although the partners have not announced any major projects lately, departing Daimler CEO Dieter Zetsche said at the Paris auto show this year that there were still many “blank spaces” the companies could explore together.

PSA Group’s engineering collaboration with GM Europe starting in 2012 led to new vans and SUVs. And it paved the way for PSA’s outright acquisition of GM’s Opel and Vauxhall brands in 2017.

Unlike a traditional automotive merger or acquisition, there is no proven business model, for example, for an ecosystem based on autonomous driving.

One thing that automakers are learning is how to work more like Silicon Valley, analysts said.

A “fail-faster” culture might be uncomfortable for automakers used to spending years developing and testing new models before they can be sold. But it is the norm in sectors like consumer electronics, where product cycles can be measured in months. “Some of these new players are still in venture-capital mode”. That is what says Andreas Jentzsch, a senior partner and managing director at Boston Consulting Group. “That means you have no guarantee that it will work. It’s just the nature of that business model.”

That also means that companies have more flexibility to leave if a certain technology or business model does not pan out. Andreas Jentzsch suggests that alliances and ecosystems that are trying to navigate new technologies or business models were more like dating, rather than a marriage.

Would you like to know more about our Automotive & Mobility Studies?  Contact-us.

We will be happy to exchange with you, to offer you a tailor-made study methodology and support throughout your project.

Sources:
– Why alliances are more crucial than ever to auto companies survival
– Alliances between rival carmakers define future of auto-industry