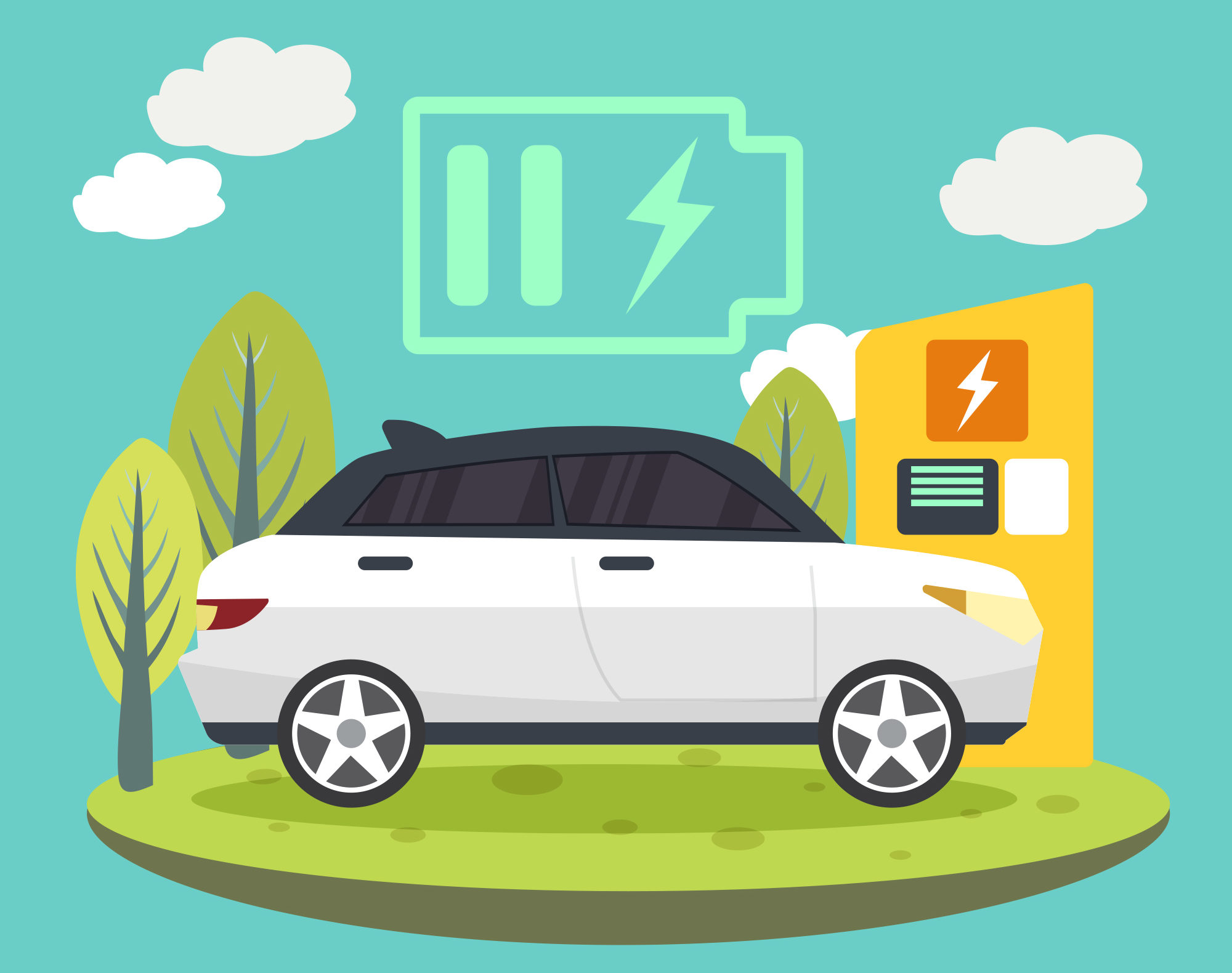 Nissan was one of the first carmakers to launch a dedicated all-electric series production vehicle, the first Leaf, back in 2009.

And it was signaling to the world that it had big EV ambitions. Now, more than a decade later, all it’s done is launch a second-generation Leaf… And made an electric version of its NV200 commercial vehicle.

However, the Japanese automaker is developing an all-new platform which will be used by all Alliance brands for their own pure-electric vehicles

So it won’t just underpin Nissan models, but vehicles from Renault, Mitsubishi and Infiniti too.

All or most of the electric models are due to be built on a new dedicated electric-vehicle platform—the one that will underpin the affordable, 300-mile electric crossover based on the Ariya Concept. And that recently made its U.S. debut at CES in Las Vegas.

The electric platform strategy, which hasn’t yet been officially named in any Nissan releases, has been referred to as CMF-EV. And it isn’t far from what the company has already been doing with its CMF (common module family) C-segment platform, which is also highly shared within the Alliance.

Nissan and Infiniti have ruled out plug-in hybrids, but that’s something the other alliance member, Mitsubishi, might decide to continue in whatever it builds on this platform.

At the same time, Renault-Nissan-Mitsubishi is also considering getting more seriously involved in solid state batteries.

As Renault’s EV boss Gilles Normand confirmed, there have been making “very good progress”. And he plans to bring the technology to the market by 2030, if not by 2025. In total, the three companies plan to invest up to 1 billion dollars in startups over the next five years for the development of new technology.

Would you like to know more about our Automotive & Mobility Studies? Contact-us.

We will be happy to exchange with you. To offer you a tailor-made methodology and support throughout your survey project.